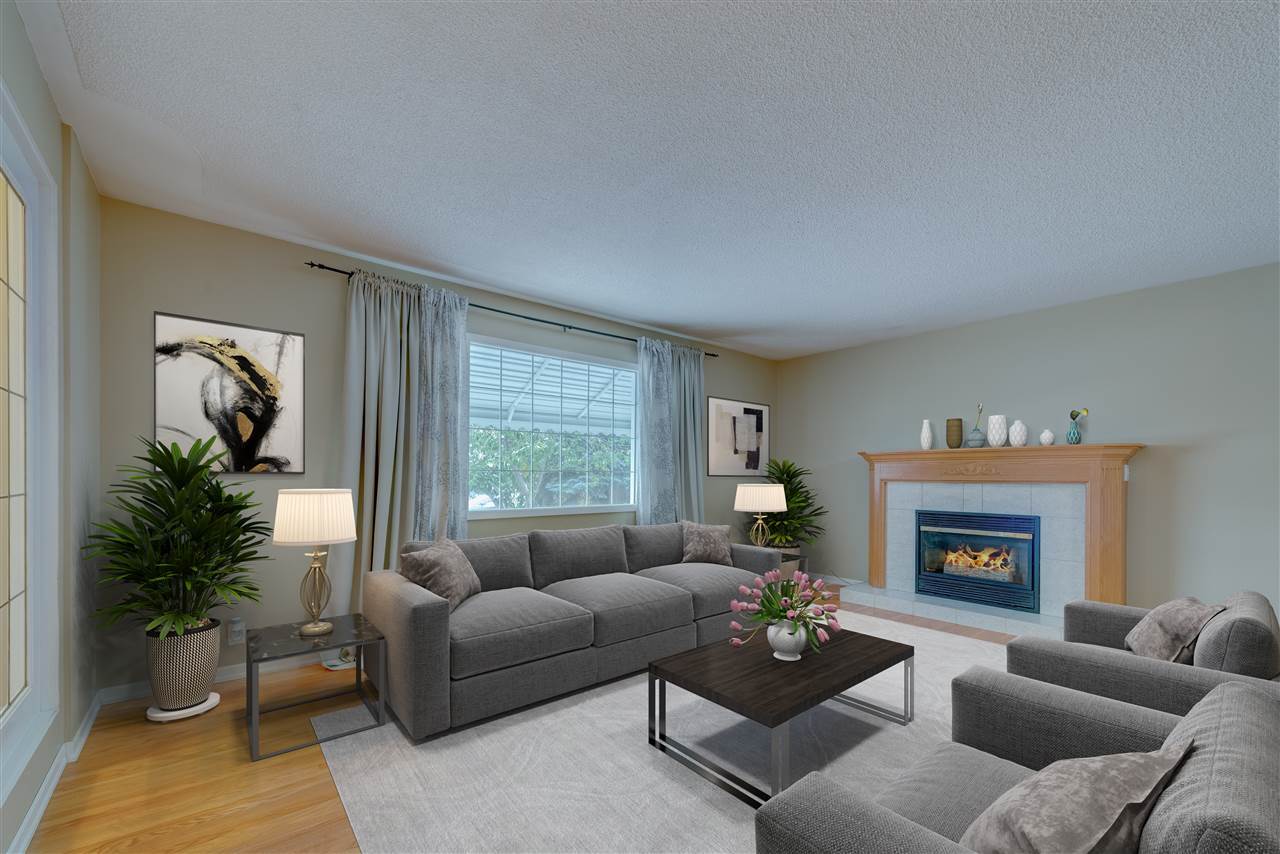 This is an immaculate home to raise your children, nestled in a quiet street of popular Pleasantview, steps away from Mount Pleasant School and playgrounds....
View details... 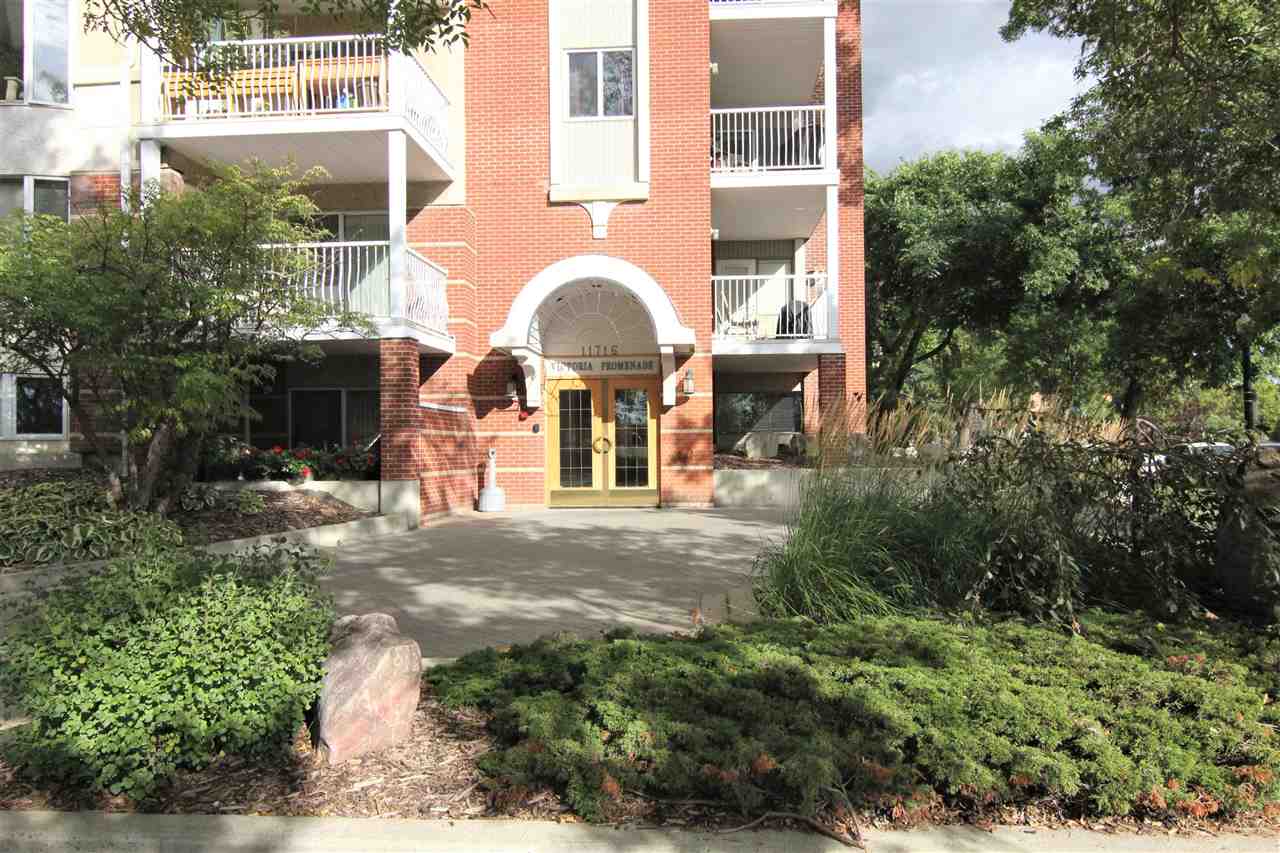 Welcome to Victoria Promenade, where the location speaks for itself! Amazing views of the promenade & steps from the River Valley is waiting for you...
View details...

See how I can get you more

Get to know me better

The Hamptons is a residential neighbourhood in west Edmonton, Alberta, Canada.

The Hamptons is a fairly new neighbourhood. According to the 2005 municipal census, there were 206 residences in the neighbourhood, of which 73% were single-family dwellings and 27% were duplexes. Nearly all the residences were owner occupied.

The community is represented by The Hamptons Community League.

Let's discuss your next home sale or purchase, with no obligation.