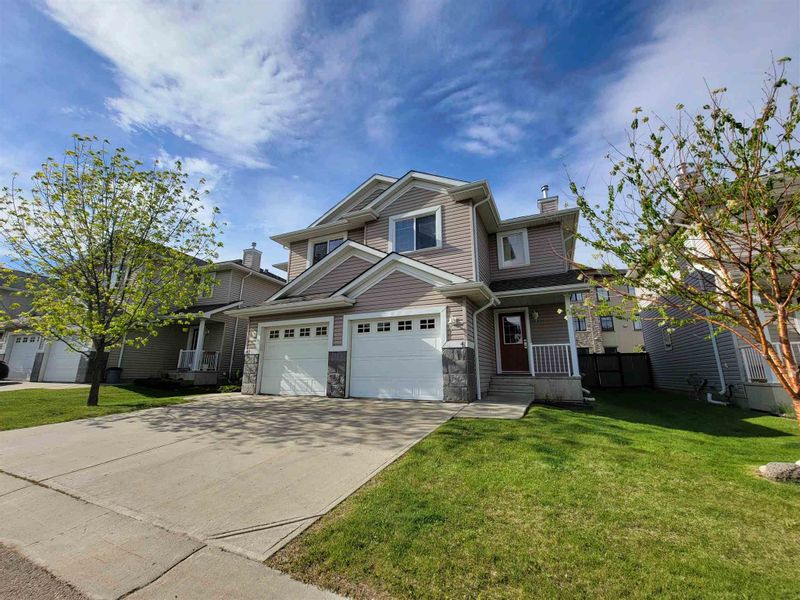 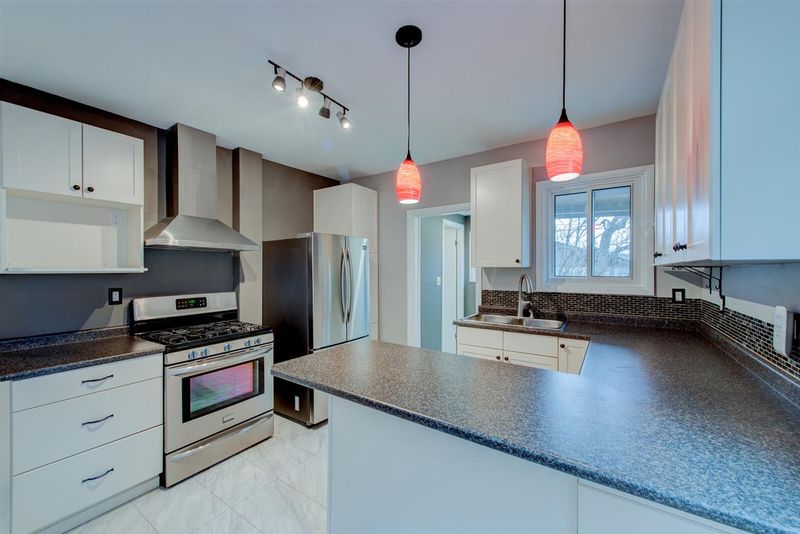 See how I can get you more

Get to know me better

*Source: The REALTORS® Association of Edmonton

Location, location, location! When you're trying to find a new place to live, choosing your neighbourhood is probably as big a decision as the type of property you're interested in buying. Ask yourself what are the most important features of a community to you. Afterall, you're not just buying a house - you're investing in the neighbourhood. It can be deciding between characteristics such as:

Once you have a shortlist in mind, it's a great idea to drive around the area. You'll be able to see how properties in that neighbourhood are (or aren't) maintained, and you'll probably see some of the individuals living in the area. Other aspects to consider are property values in the area and if they're increasing or decreasing and how expensive property taxes are. Future developments are important to be aware of as well, because you may back onto a green space one day that's planned for something else entirely the next.

Below is a list of Edmonton neighbourhoods, where you can learn more about what each one has to offer its residents. The City of Edmonton also has a helpful tool where you can look at addresses and cross-check it with additional ammenities in the area.

These neighbourhoods are located north of 111 Avenue, south of Yellowhead Trail, west of the LRT right of way, and east of 121 Street. The Edmonton City Centre Airport is also located within this area.

West Edmonton includes the neighbourhoods within an area bounded by 124 Street on the east, the city limits on the west, 111 Avenue on the north, and the North Saskatchewan River on the south.

These neighbourhoods were part of the Town of Jasper Place, which amalgamated with Edmonton in 1964. Prior to amalgamation, Jasper Place stretched from 118 Avenue to the north to the North Saskatchewan River in the south, and from 149 Street in the east to 170 Street in the west. The town’s main street was Stony Plain Road.

The Grange is a group of suburban neighbourhoods in West Edmonton bounded by Whitemud Drive on the north, Anthony Henday Drive on the east, the future Lessard Road extension on the south and 215 Street (Winterburn Road) on the west.

Lewis Farms is a group of suburban neighbourhoods in West Edmonton bounded by Stony Plain Road on the north, Anthony Henday Drive on the east, Whitemud Drive on the south and 231 Street on the west.

Neighbourhoods in southwest Edmonton are those located within the city limits that are south of the North Saskatchewan River and west of Gateway Boulevard. It excludes those neighbourhoods north of University Avenue and Whyte Avenue, which are included under South Central Edmonton.

The following neighbourhoods are generally considered part of the area known as Petrolia, Kaskitayo, or Heritage (not to be confused with Heritage Valley). The majority of this area developed between 1965 and 1980. This area is bounded by the Whitemud Creek Ravine to the west, Calgary Trail to the east, Whitemud Drive to the north, and the Blackmud Creek Ravine to the south.

The following neighbourhoods are generally considered part of Riverbend, the area located south and east of the North Saskatchewan River, west of the Whitemud Creek ravine, and a transmission line and utility corridor at roughly 28 Avenue.

The following neighbourhoods are located in close proximity to Southgate Centre and, accordingly, are often collectively referred to as the “Southgate” area. These neighbourhoods are bounded by the Whitemud Ravine to the west, Calgary Trail to the east, Whitemud Drive to the south and the University of Alberta Farm and 61 Avenue to the north.

The following neighbourhoods in southwest Edmonton are generally considered part of Terwillegar, the area located south of a transmission line and utility corridor at roughly 28 Avenue, west of the Whitemud Creek Ravine, north and east of Anthony Henday Drive, and east of the North Saskatchewan River.

One of the newest areas of the city, new neighborhoods began developing in Windermere in 2006. Windermere consists of the area located south of the Anthony Henday Drive, east of the North Saskatchewan River, west of the Whitemud Creek Ravine and north of the city limits (41 Avenue SW).

The Meadows is an area east of Mill Woods that will include seven neighbourhoods when fully developed. It is bounded by 34 Street on the west, Whitemud Drive on the north, and Anthony Henday Drive (Highway 216) on the south and east. Neighbourhoods approved for development to date include:

Mill Woods is further divided into eight communities. The communities with their respective neighbourhoods are:

Big Lake is bounded on the north by Big Lake and 137 Avenue, east by Ray Gibbon Drive, southeast by Anthony Henday Drive (Highway 216), south by Yellowhead Trail (Highway 16), and west by 231 Street (Hillview Road). The City of St. Albert and Parkland County are located beyond 137 Avenue and 231 Street respectively. This does not include the Big Lake Estates subdivision at the northeast corner of Yellowhead Trail and 231 Street.

Castle Downs is bounded on the north by the Transportation and Utility Corridor (Anthony Henday Drive), the south by 137 Avenue, the east by 97 Street, and the west by 127 Street. This does not include Griesbach (east of Castle Downs Road, south of 153 Avenue south).[3] Castle Downs was once the location of the Edmonton International Speedway. (Year subdivision established in brackets).

The Palisades is bound by Anthony Henday Drive to the north, 142 Street to the west, 137 Avenue to the south and 127 Street to the east.[3]

These neighbourhoods are located in the area that was part of, or located near, the Town of Beverly prior to its amalgamation with Edmonton on December 31, 1961. Those areas near the town had coal mines for which the town provided the workforce.

Lake District is a grouping of nine neighbourhoods bounded by 97 Street to the west, Anthony HendayDrive to the north, 66 Street to the east and 153 Avenue to the south.

Let's discuss your next home sale or purchase, with no obligation.